One million clicks, 300,000 contacts – that’s the reward for the two refreshingly genuine guerrilla campaigns under the motto “We bring the Black Forest to the city”.

While the first campaign mainly targeted SC Freiburg fans – a cow drive from the Schwarzwaldhof to Freiburg’s Schwarzwaldstadion with loudly mooing (car) cows – the second was set in Stuttgart’s city center.

A refrigerator standing lonely on a square, making mooing noises. Then suddenly a marching band, pines, cows, folk dancers, and a farmer. Last but not least, the Schwarzwaldmilch brand ambassador Anna, who pours milk for the stunned people passing by.

A viral hit on the web! And 100 percent true to the brand slogan “refreshingly genuine”. 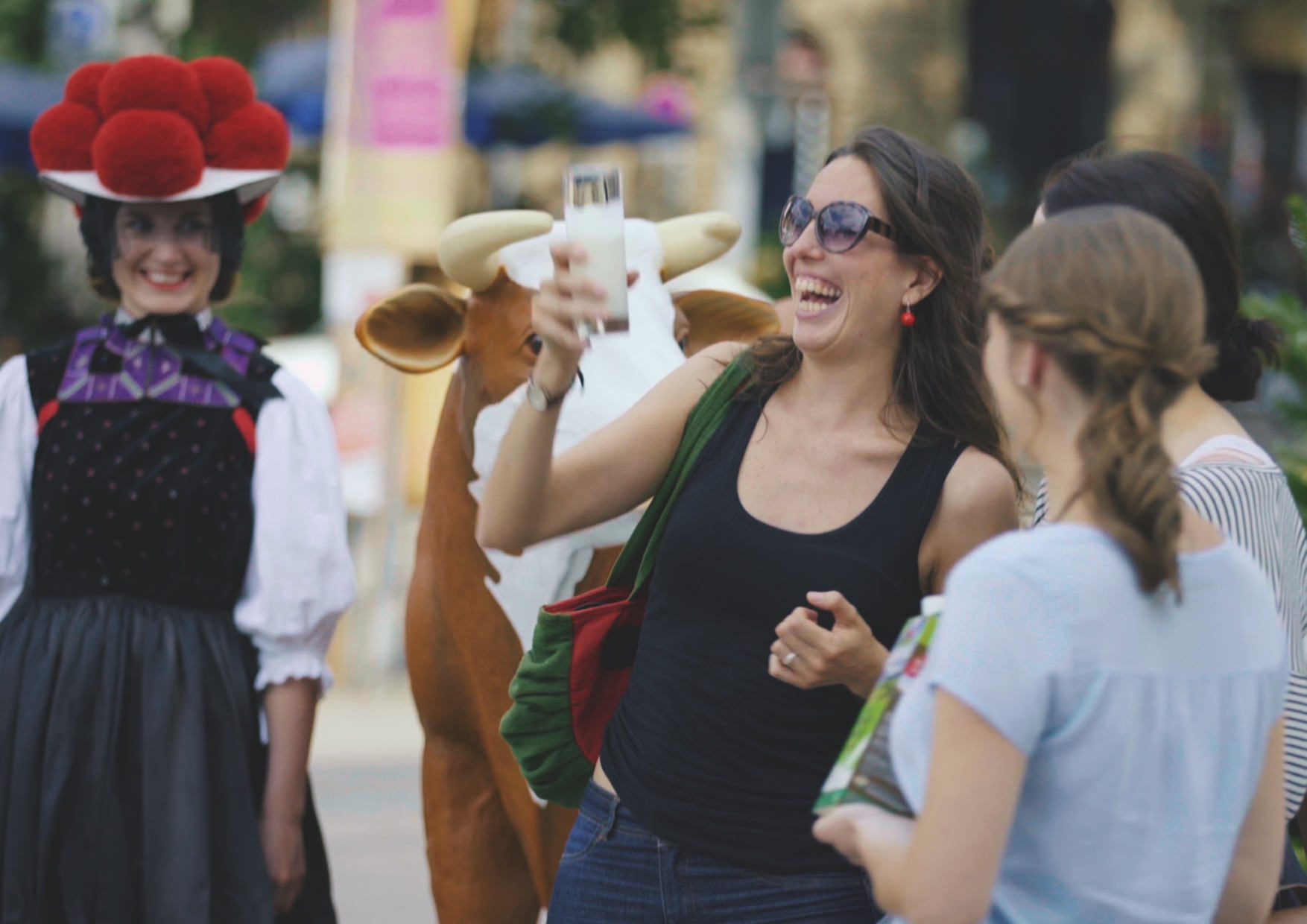 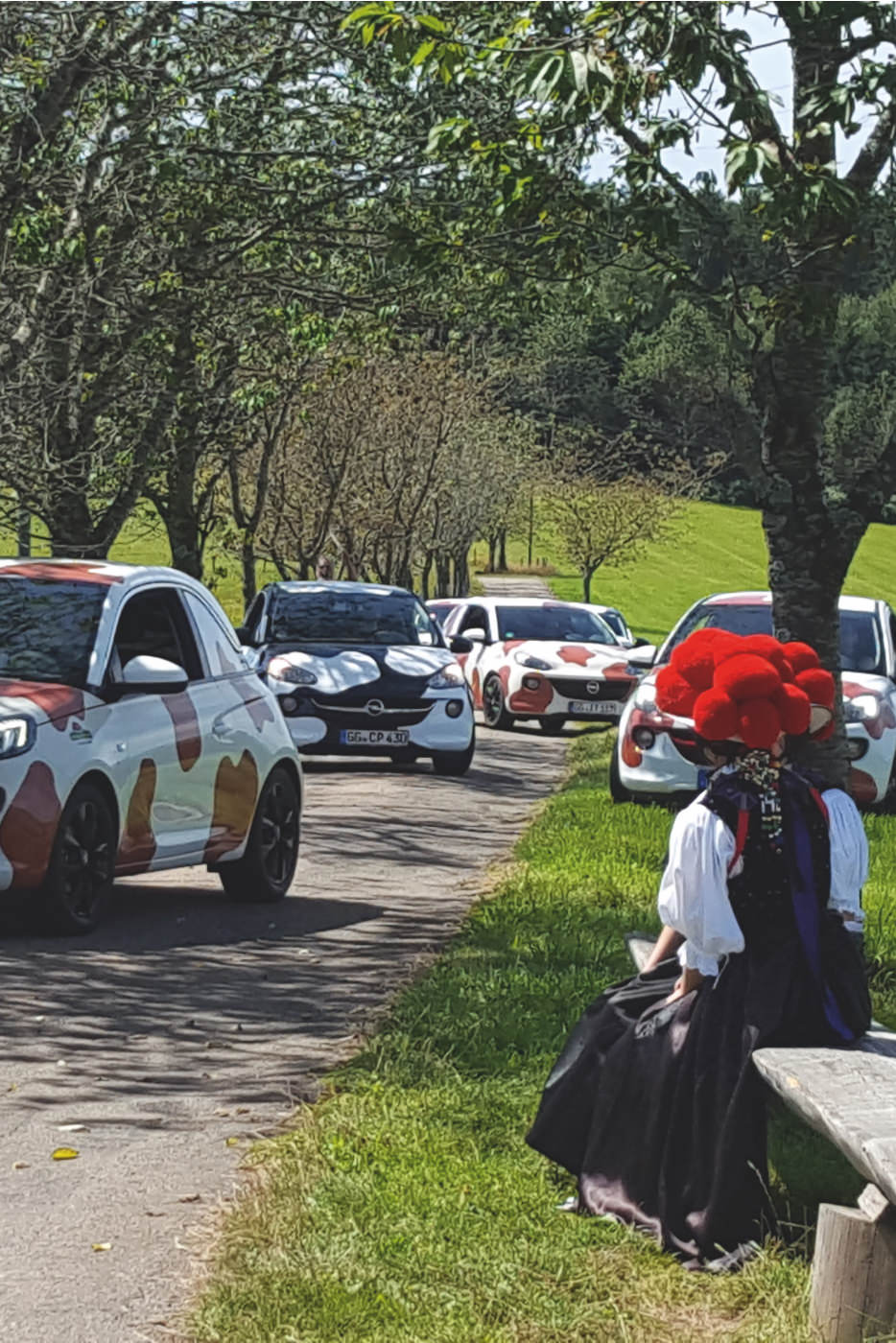 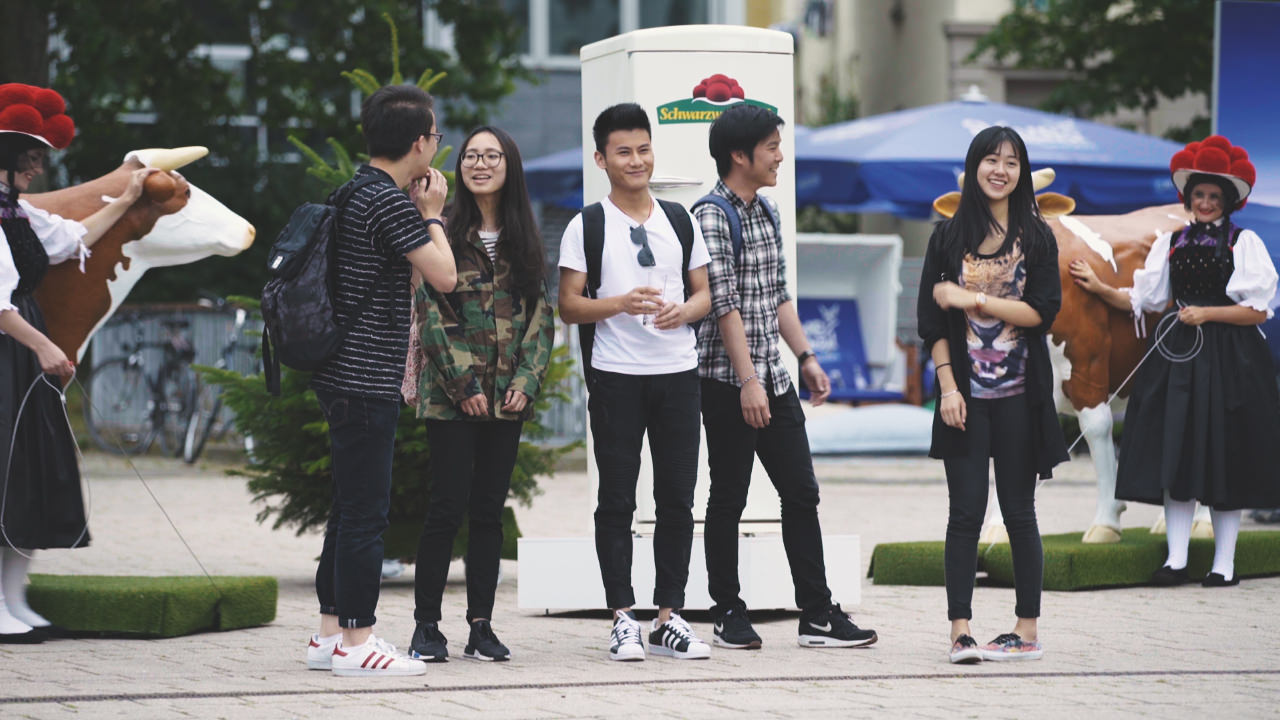 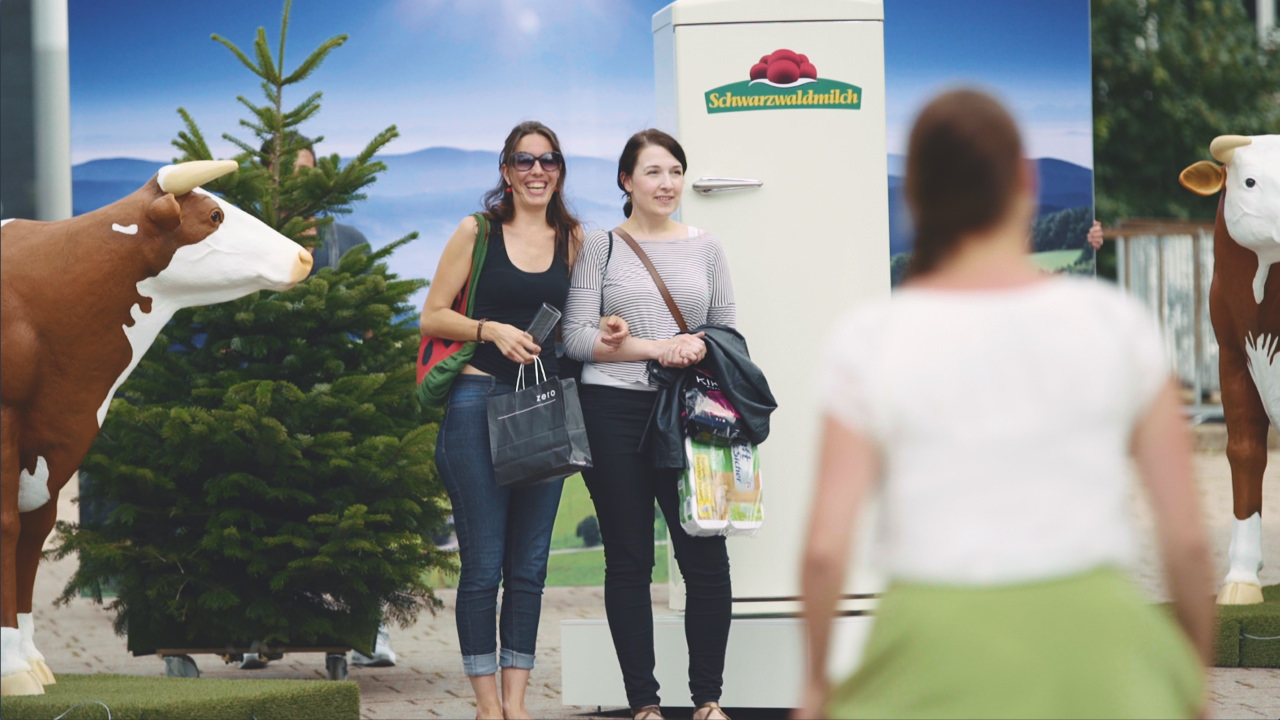 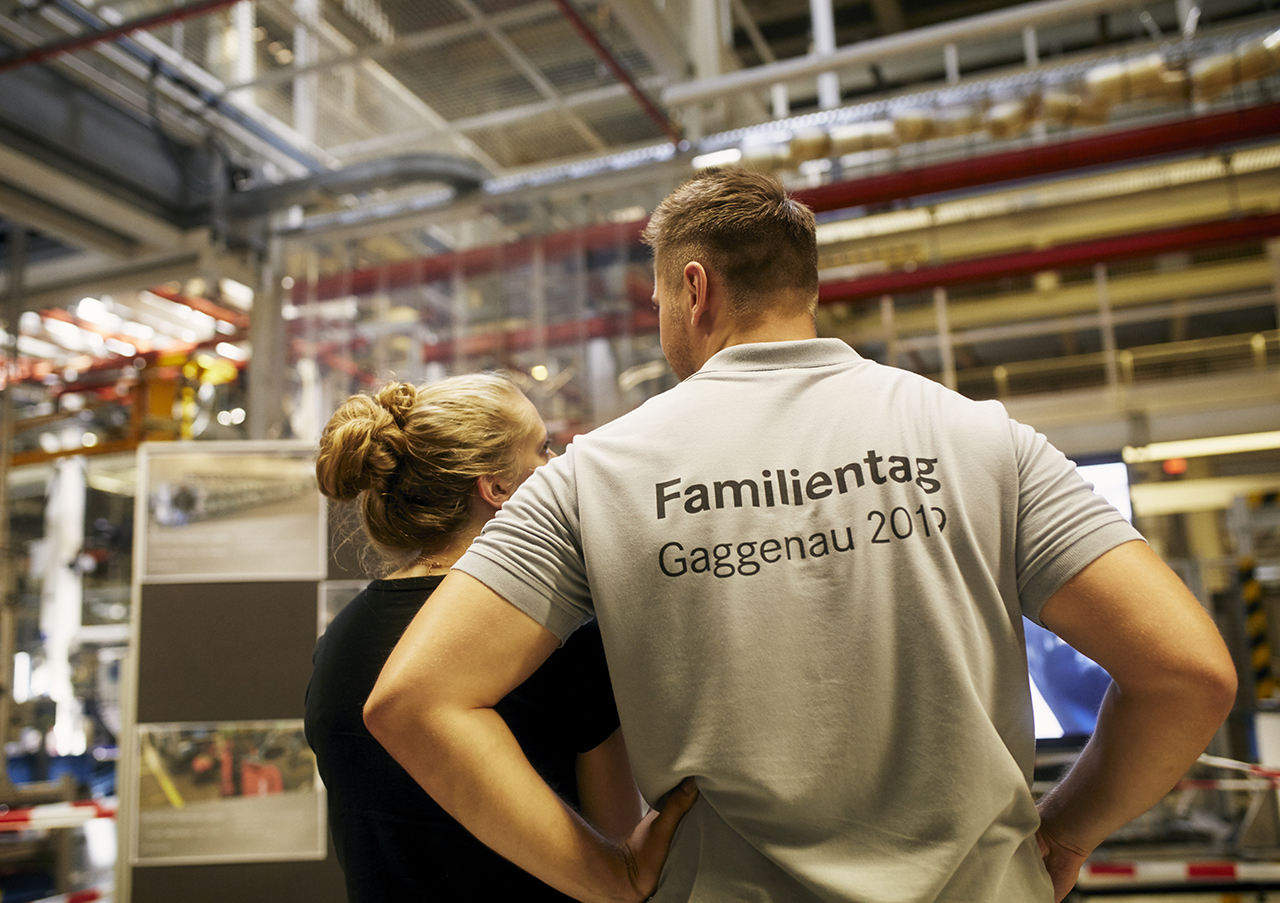 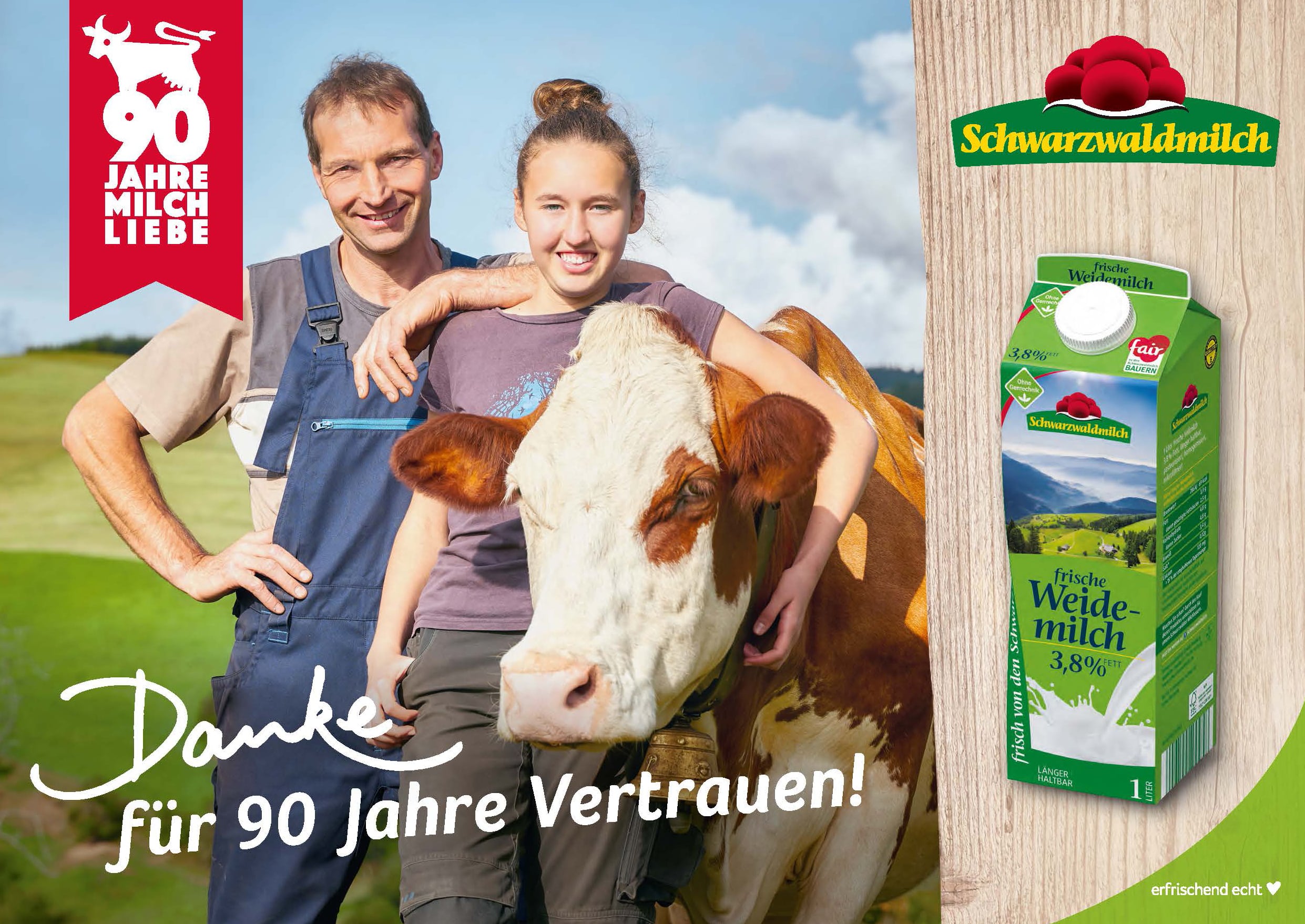 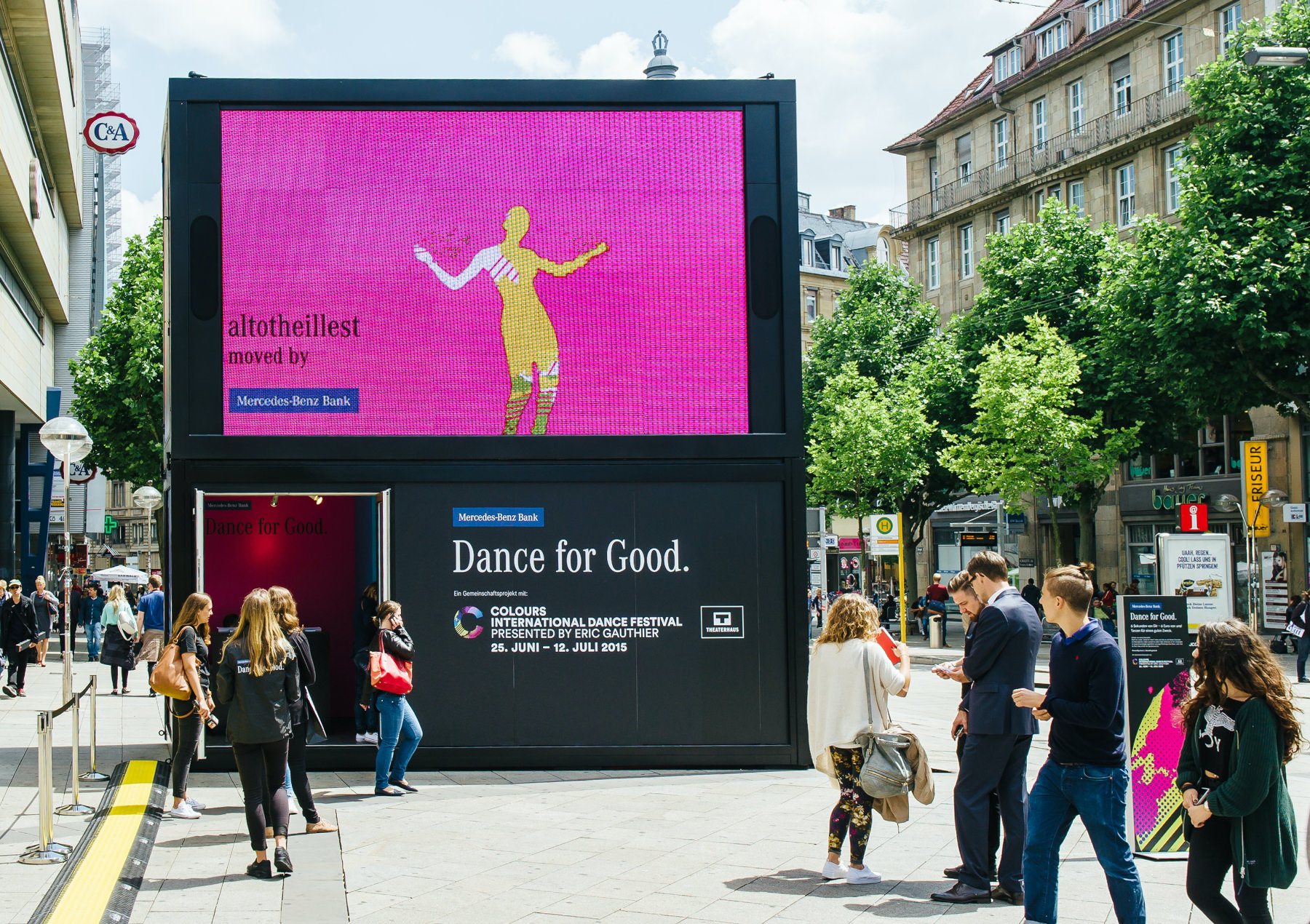 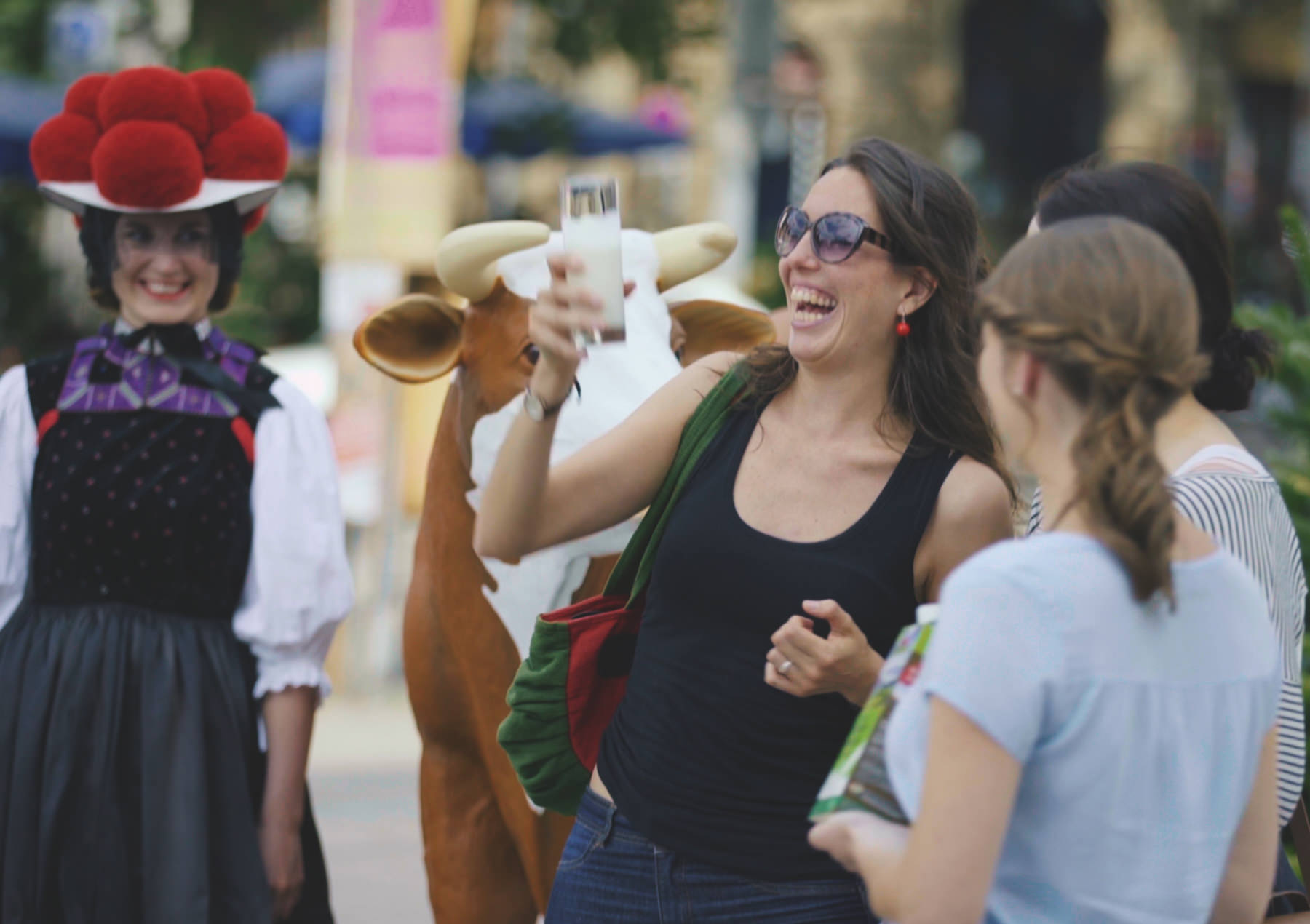 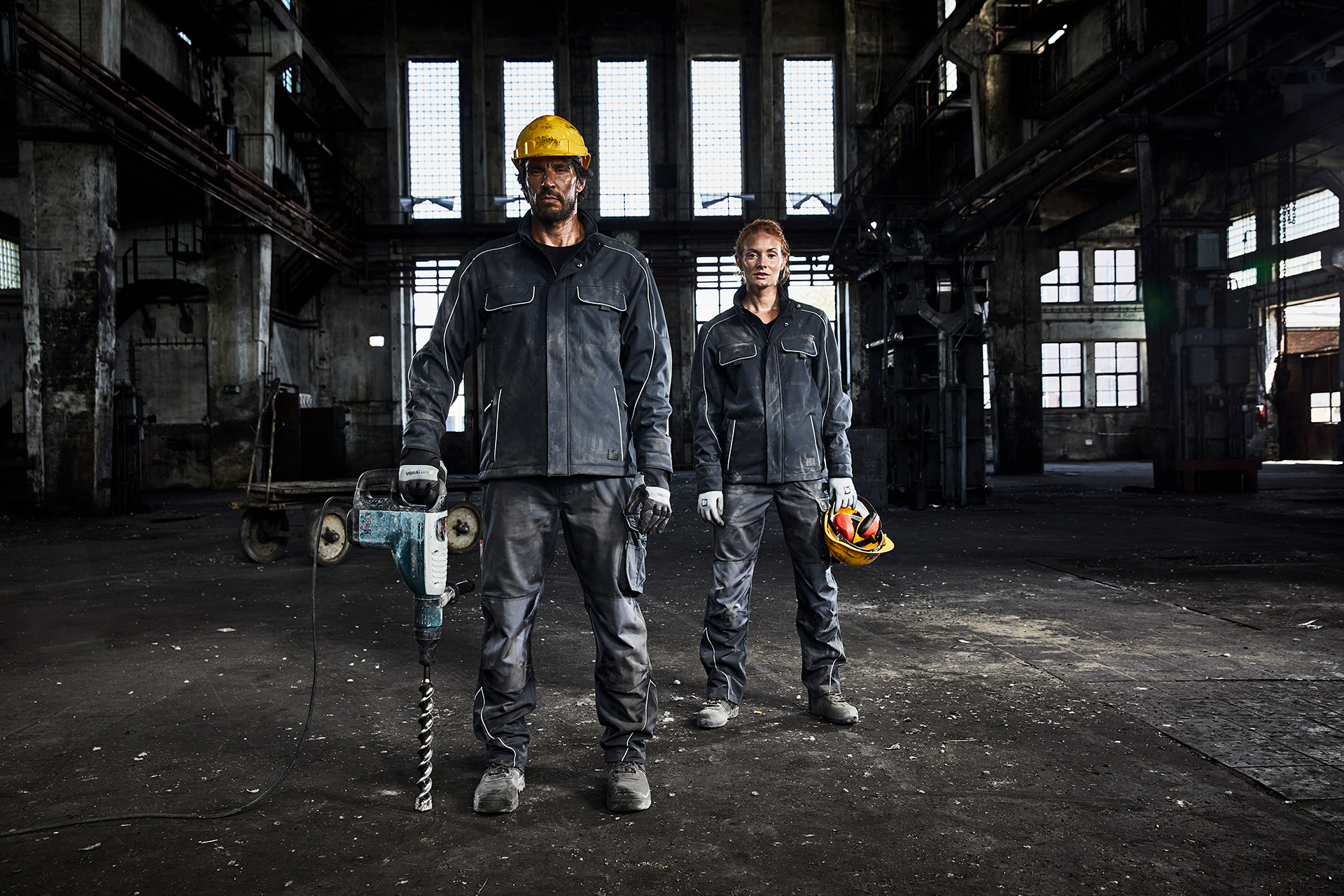 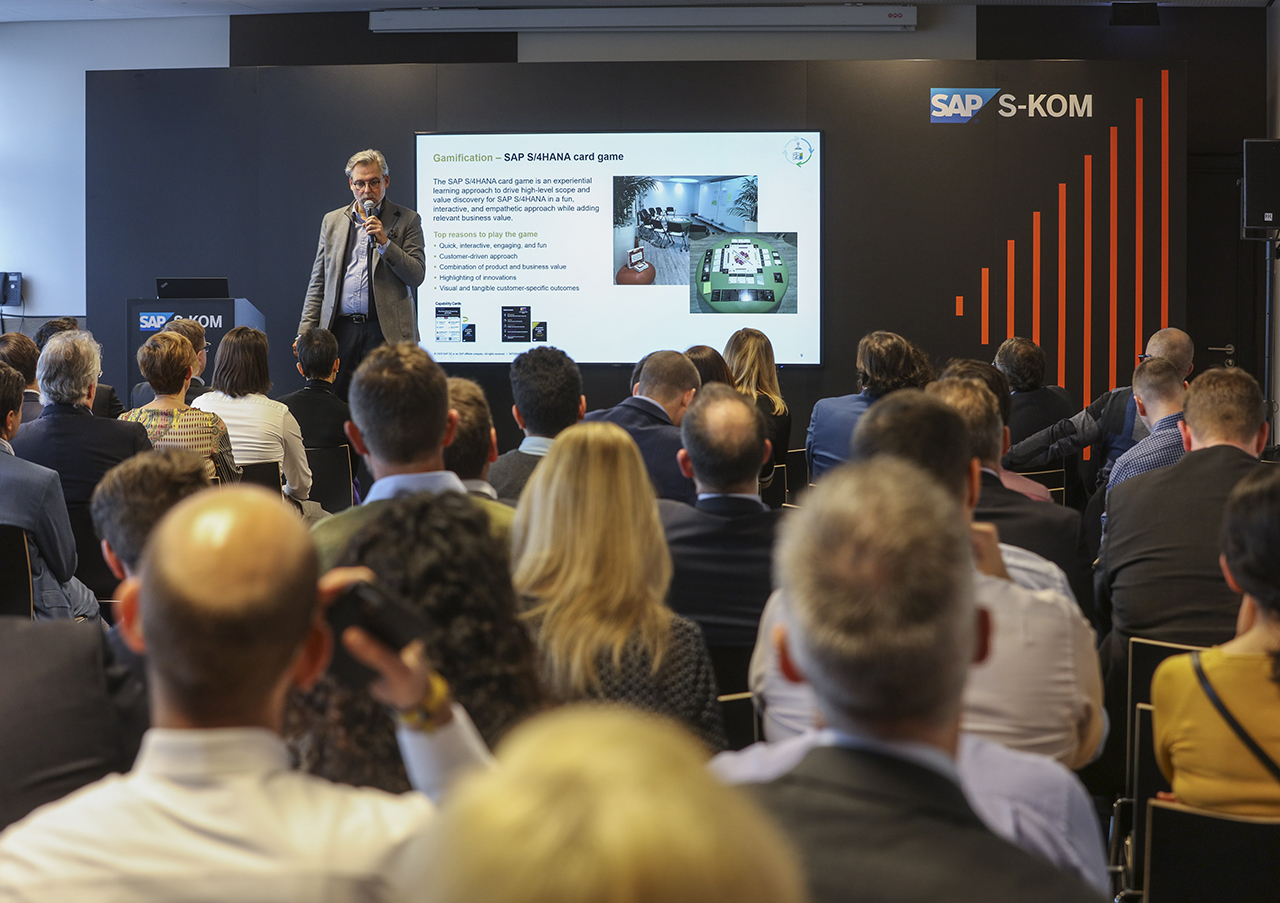 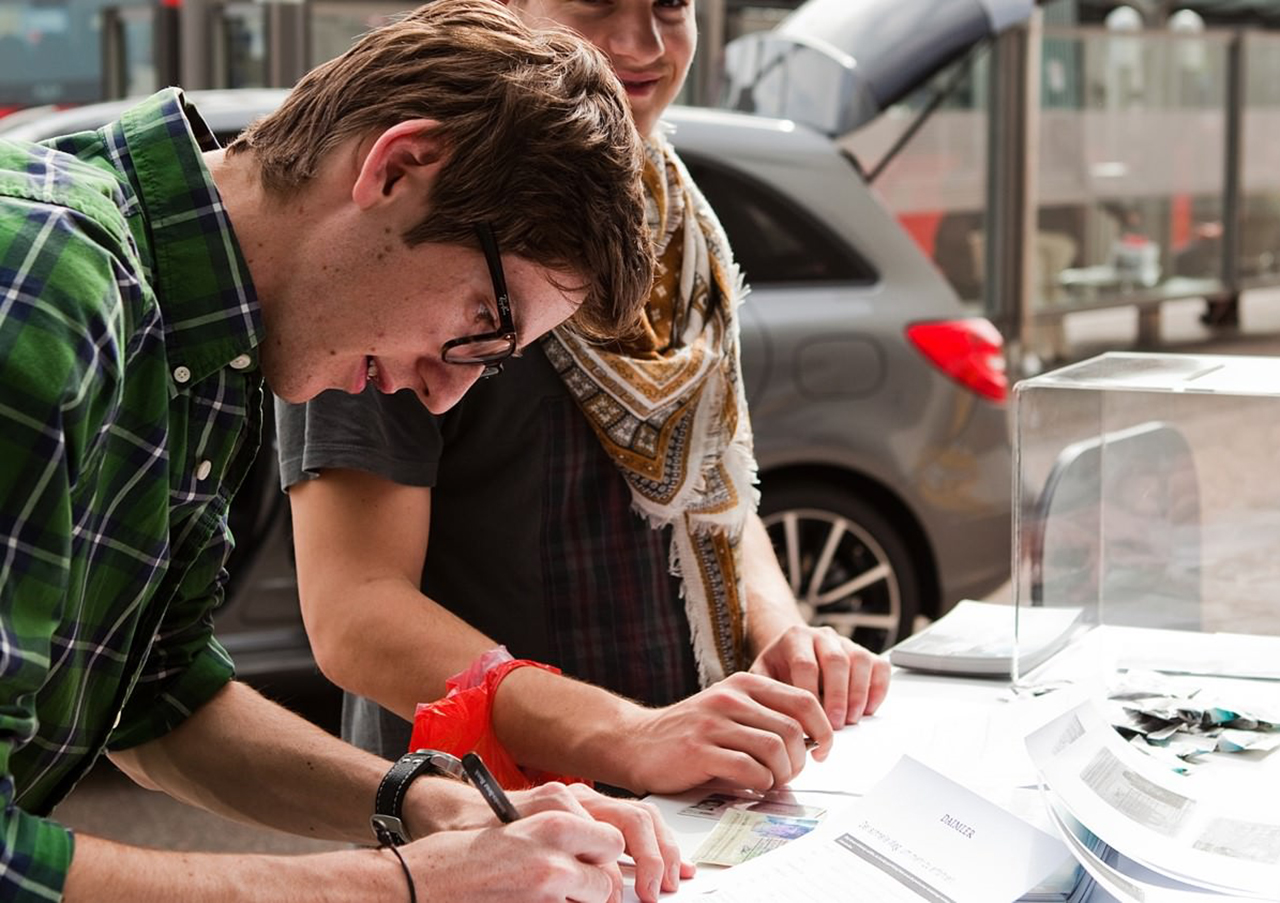 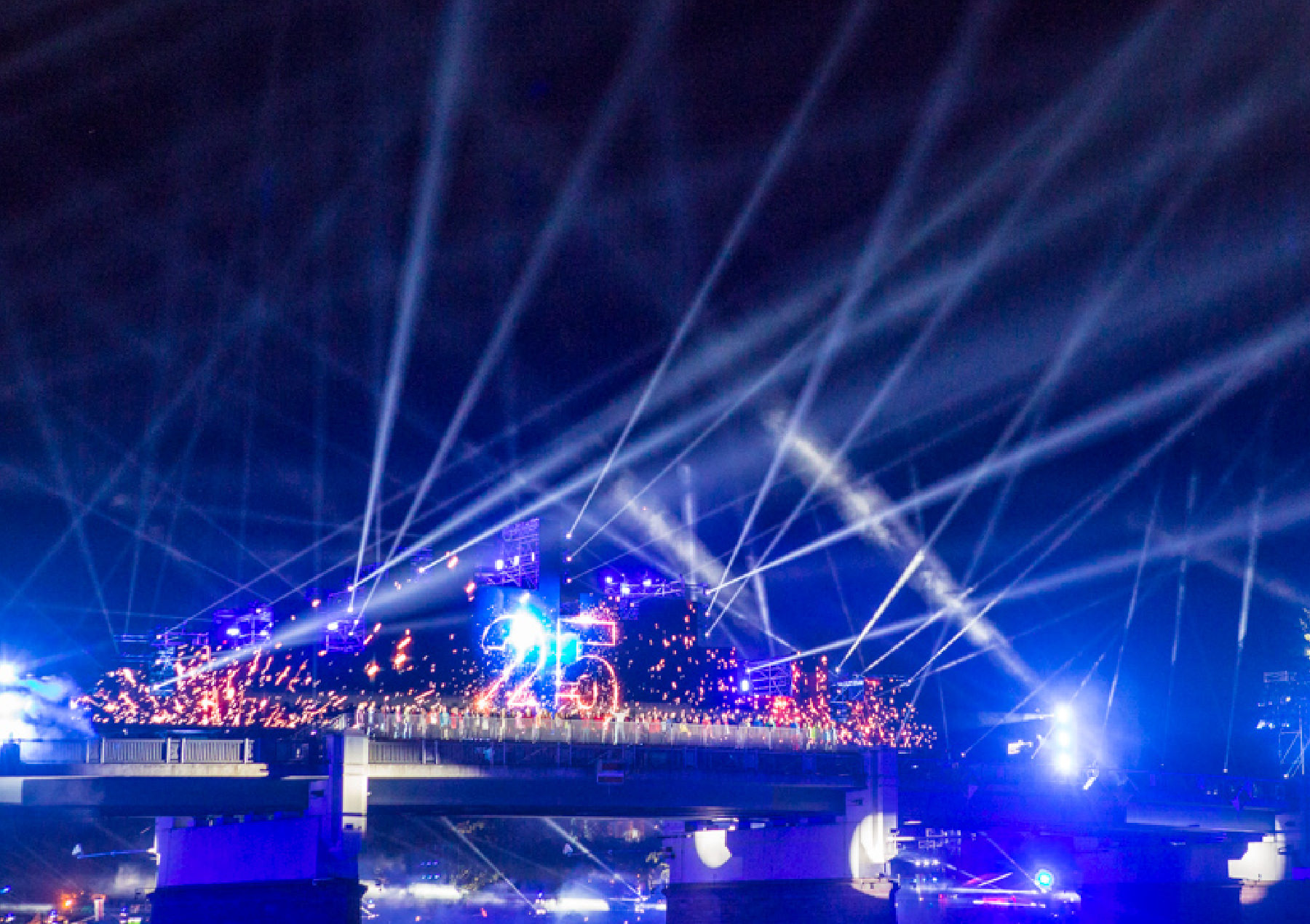 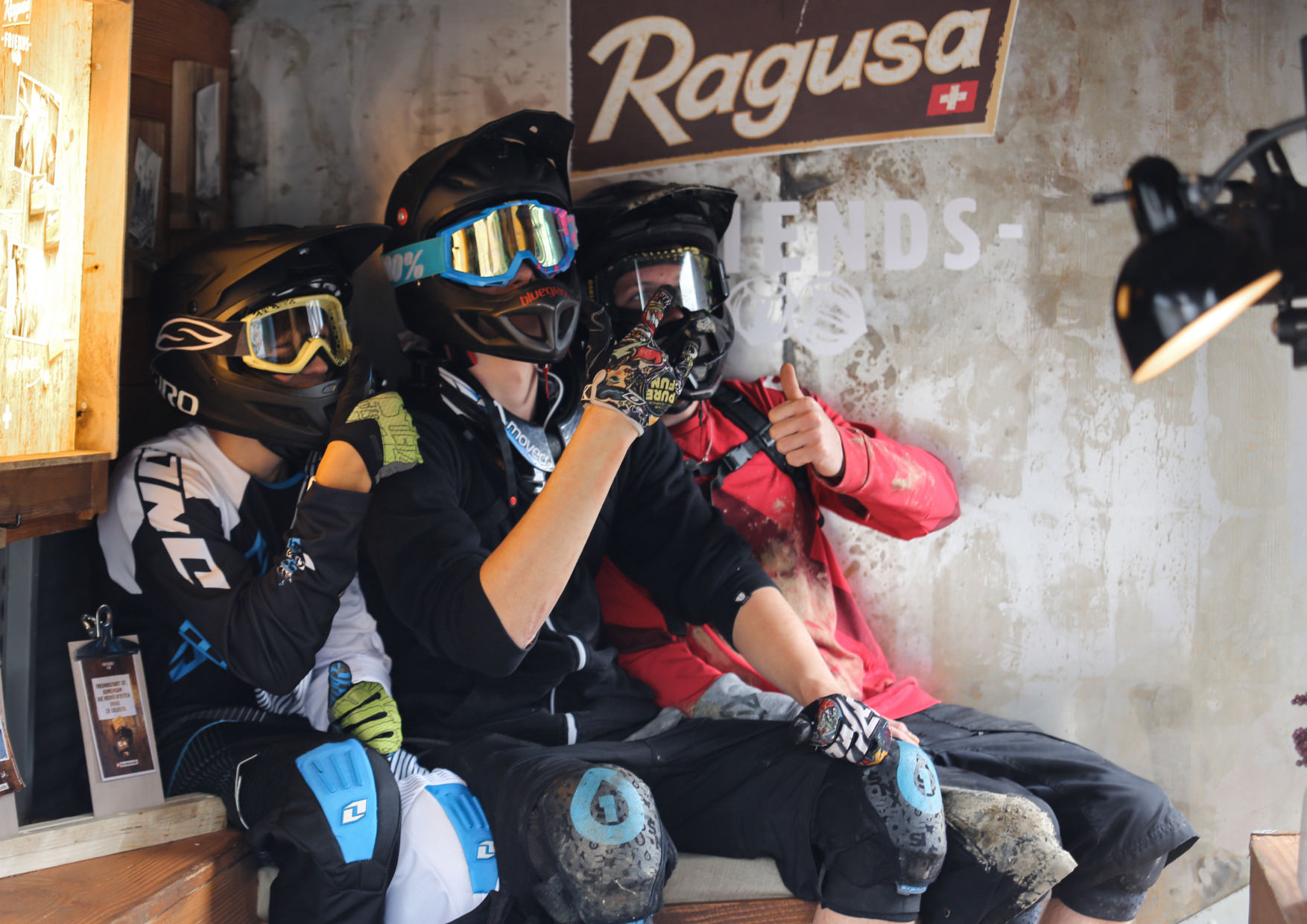 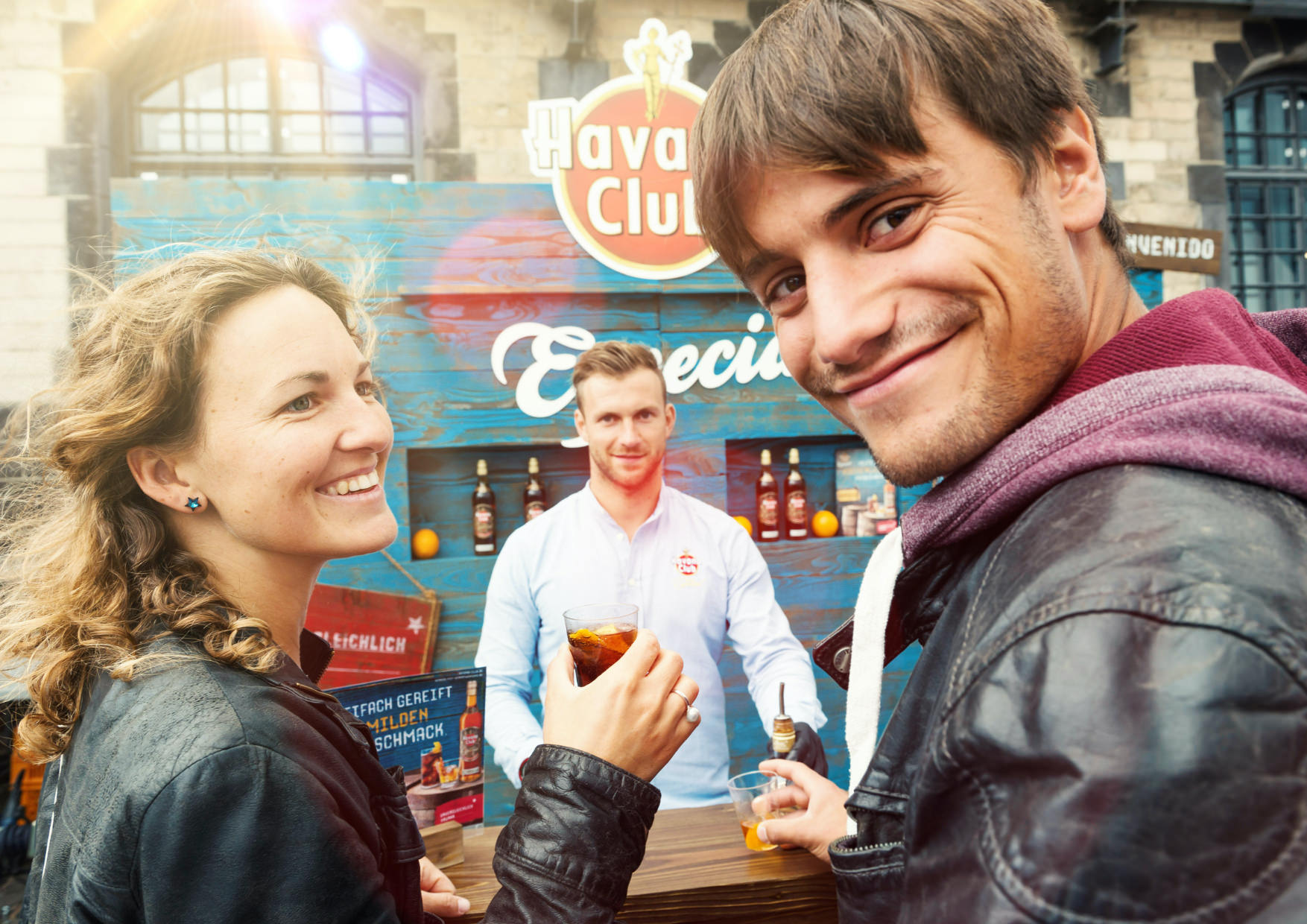 Authentic Brand Experiences, that will be remembered.
Inspire. Have a lasting effect.